In 2015, the Netherlands exported a record quantity of 944 million kilos of pork. This is 6 percent more than in 2014. Low prices meant that the export value was 4 percent lower at 1.7 billion Euros. Exports to Asia in particular grew. This was reported by the CBS.

Exports to Asia doubled.
Exports to Asia have grown considerably in the past two years to reach 316 million Euros. The volume of exports doubled. However, the export price of pork was 15 percent lower than two years earlier.

Exports to Southern European countries
Most Dutch pork goes to Italy. Other major customers are Germany and Greece. The statistical bureau reports that Dutch meat is particularly in demand in Southern European kitchens.

Netherlands sixth exporter
Our country is a major exporter of pork worldwide. In 2014, the Netherlands occupied the sixth position among exporting countries. 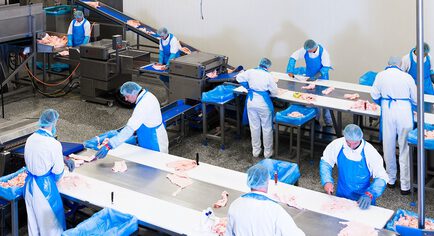 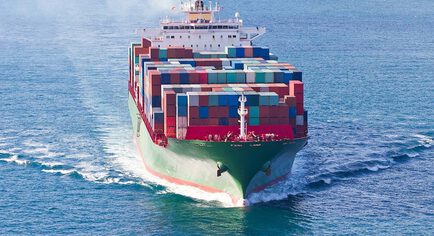 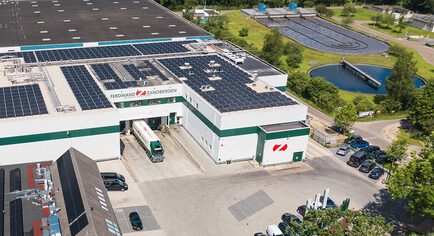